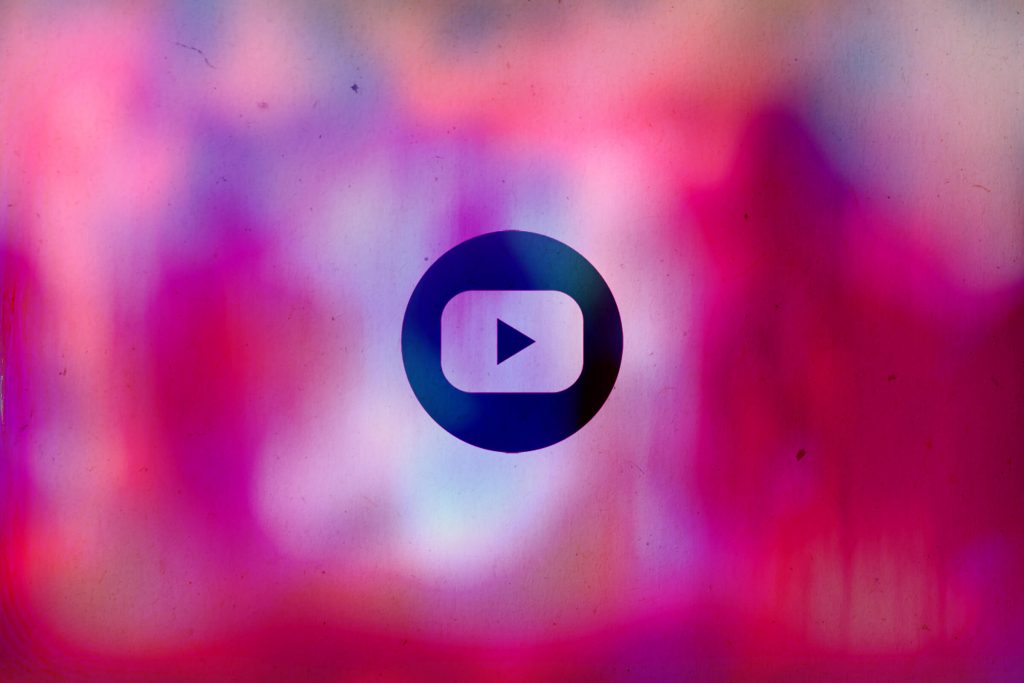 Last July, the Global Project Against Hate and Extremism (GPAHE) alerted YouTube in its report, International White Nationalist Movement Spreading on Twitter and YouTube, to the fact that it was hosting dozens of channels run by Generation Identity (GI) chapters.

GI is a very active, multinational, white supremacist network and a significant propagandist for the “Great Replacement” conspiracy theory, perhaps the most dangerous global threat to inclusive democracies. Adherents claim that there is a conspiracy of Western elites, often Jews, who engage in white genocide by replacing white people with non-white people mostly through through migration and refugee acceptance.

And in the last seven months, GI’s audience on YouTube has continued to grow. And some of their hateful videos are still monetized, including with American campaign ads.

The “Great Replacement” conspiracy theory’s adherents range from politicians to violent white nationalists, and its ideas are directly connected to white supremacist terrorist attacks in multiple countries, including six mass shootings since October 2018, killing dozens. These include shootings at two American synagogues, an El Paso Walmart, a synagogue in Halle, Germany, two shisha bars in Hanau, Germany, where the shooter is believed to have been targeting Muslim immigrants, and the mosque attacks in Christchurch, N.Z.

Indeed the shooter in New Zealand was so taken by GI and its ideas that he gave a donation to one of its chapters and titled his manifesto on why 51 people had to die, “The Great Replacement.” The New Zealand Royal Commission on the Christchurch shooting recently found that the shooter was radicalized by YouTube content. And while European countries are banning their symbols and considering dissolving the group for its connections to violence, YouTube allows the content to flourish on its platform.

Our July report documented dozens of Generation Identity accounts on Twitter and YouTube with hundreds of thousands of followers in multiple countries. Additionally, we found that YouTube was monetizing these accounts with U.S. presidential campaign ads and corporate ads. As a result of our report, Twitter removed all the accounts. Facebook had deplatformed GI chapters earlier, but YouTube only took down the ads and left all but two of the accounts in place.

How can this be? In the face of so much evidence, why are Generation Identity chapters able to call YouTube their last mainstream social media home, and why is so much “Great Replacement” conspiracy theory content still widely available on YouTube?

This is especially baffling since YouTube has taken down other conspiracy material related to real world violence. This past October 15, YouTube introduced an expanded policy, saying on its blog, “Today, we are taking another step in our efforts to curb hate and harassment by removing more conspiracy theory content used to justify real-world violence.” They rightly used this expansion to immediately take down tens of thousands of dangerous QAnon videos and hundreds of QAnon channels. But they’ve left up GI content.

Surely the “Great Replacement”, and its most active proponent, Generation Identity, are on a par with QAnon? White supremacists have killed dozens of human beings to stop white genocide, which they firmly believe is happening because they have immersed themselves in radicalizing and dangerous information on YouTube and social media.

Last July, GPAHE found at least 12 countries represented by 31 GI chapters with about 86,000 subscribers on YouTube. Since we released our report this summer, YouTube’s refusal to act has allowed the GI chapters channel subscribers to grow by thousands, exposing even more people to the violence-inspiring ideas of the Great Replacement. In some cases, the growth has been sharp. The French GI channel for Génération Identitaire has added some 5,000 new subscribers for example. Brittany Pettibone Sellner, wife of the GI Austrian leader Martin Sellner, has gained 1,000 more subscribers to her channel. And the viewership of individual videos hosted on GI channels continues to rise.

And that’s not all. YouTube is still running ads on the Generation Identity and “Great Replacement” content, from corporations including Disney+ and VRBO. They even ran Jon Ossoff for Senate ads, now the first Jewish Senator from Georgia, on the exact same white nationalist, antisemitic, German videos where they were running presidential ads this summer. Perhaps worse, they’re currently running ads from a large Muslim emergency relief organization on vile anti-Muslim content from one of Austria’s GI leaders.

In the last seven months, while YouTube declines to take meaningful action against this white supremacist network, the dangers of “The Great Replacement” conspiracy theory and GI have become all the more apparent.

It was announced just last week that a 16-year-old boy from Singapore was arrested for planning a Christchurch-like attack on two mosques for the upcoming second anniversary of that tragedy. The boy is reported to have been inspired by the New Zealand shooter, with Singapore’s Law and Home Affairs Minister K. Shanmugam saying, “It’s really a question of being exposed to hate speech and then being influenced by it.”

And there have been criminal charges and other moves made against GI adherents and its propaganda. In France, three GI members were convicted of assault, with one also being convicted for incitement to terrorism. The prosecutions came after an Al Jazeera investigation. And in the last two weeks, France’s Minister of the Interior has called for an investigation into the possibility of ‘dissolving’ the French chapters of GI following an illegal operation by GI members in the Occitanie region of the Pyrenees mountains to ‘secure’ French-Spanish borders from migrants.

And as part of its new anti-terror measures, Austria has banned symbols associated with the Austrian Identiarian movement.

All of this is happening while YouTube does nothing but allow the movement to expand. In fact, YouTube features GI videos that specifically teach them how to grow. In the slick August 2020 video titled Summer Camp of the Identitarian Movement, members of GI from Germany, Austria, and Switzerland, comparing themselves to the Spartans, gathered to conduct military-style training. They had tests of physical fitness, competitions, and attended lectures, including being schooled on modern media activism, which they will surely put to fine use on YouTube.