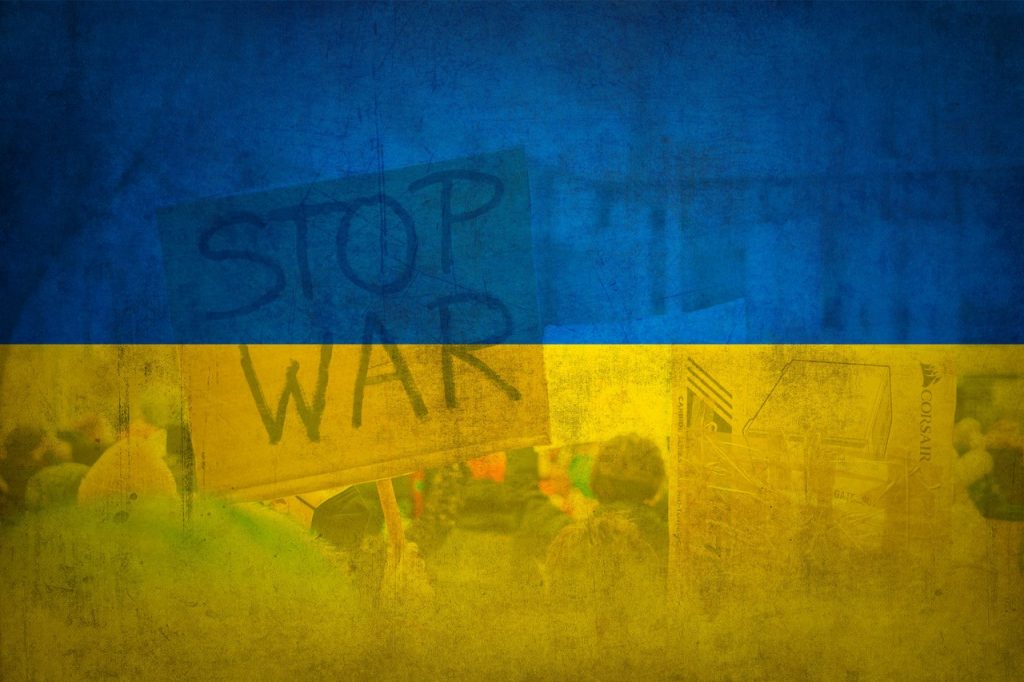 Tech Companies Must Put Humanity Before Profit and Power

As the world watches Putin’s brutal and deadly invasion of Ukraine in horror, tech companies must decide immediately which side of history they are on. They can fulfill their responsibilities as global corporations, on which billions depend, and do all they can to avoid more death and destruction, or they can remain complicit in an illegal act of war that has already led to many deaths, hundreds of thousands of refugees, and massive destruction of cities and towns.

The choice should be an easy one. Tech companies must deplatform Russian propaganda outlets including RT and Sputnik News and key political figures who are spreading hate and disinformation, helping to fuel this war. And search engines need to derank unauthoritative content and disinformation in favor of legitimate sources.

The Putin war propaganda channels are still very prominent on the major social media platforms. Some obvious examples include the Kremlin’s Twitter account, RT and Sputnik’s YouTube channels, and RT and others’ Facebook accounts, among many, many others. This disinformation leads to harms and contributes to the threats against democracies everywhere. These channels and accounts must be removed immediately.

So far, the tech companies have failed to act in any meaningful way. Even as the European Union has banned some Russian propaganda outlets, people across the U.S. and other parts of the globe are being subjected to lies. And dangerous international fascist and white supremacist groups continue to find inspiration in Putin’s propaganda.

Some platforms, including YouTube and Facebook, have announced they will demonetize the Kremlin-funded propaganda machine, RT, but that doesn’t go nearly far enough. We know from experience, and indeed minimum research today, that YouTube is incapable of adequately demonetizing accounts and that Facebook, Twitter, Google, and YouTube are incapable of appropriately labeling accounts with violative content and disinformation. A piecemeal approach by YouTube, Facebook, Google, TikTok, and Twitter is unacceptable. Any channel or account spewing disinformation must be deplatformed altogether, especially those of the politically powerful who would use the loopholes afforded them by companies with a misguided sense of “newsworthiness.”

The nearly meaningless steps tech companies have taken since the Russian invasion of Ukraine aren’t good enough, and are a continuation of their failures to protect democracies, users, and the lives that have been lost while they profit. Issuing statements about minimum changes for press coverage is insulting to the world. We’ve seen how discrimination, hate, violence, and even genocide have occurred while big tech fiddles.

This time, these companies must finally step up and do the right thing, take a lesson from the people of Ukraine and all those supporting them, including the Russian peace movement, and put humanity before profit and power.