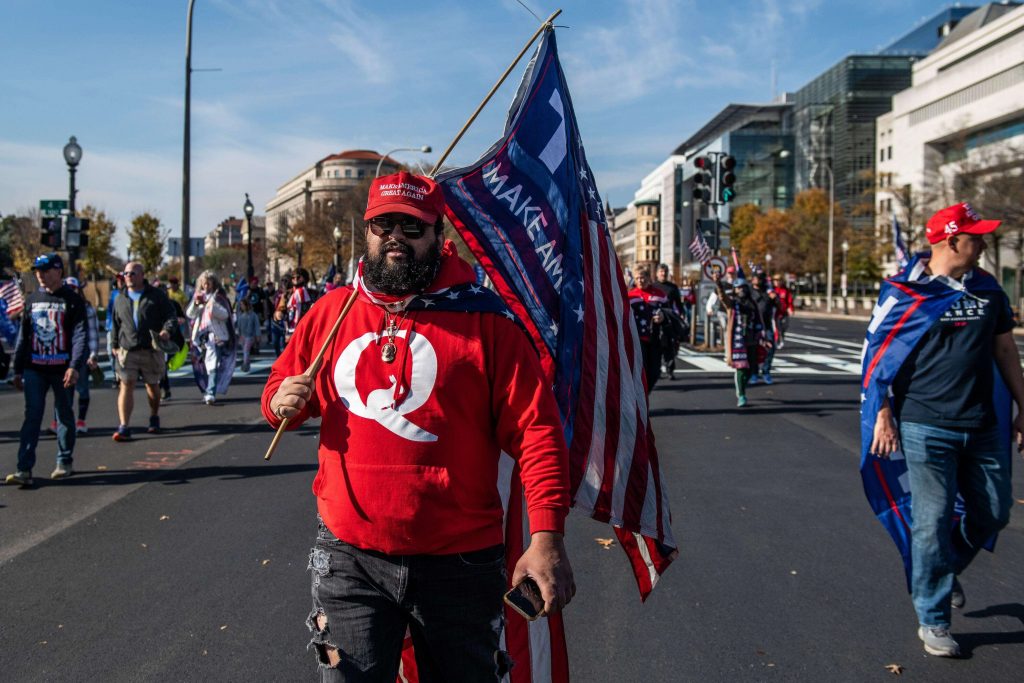 White supremacist violent extremism is an international scourge and the greatest terrorist threat facing the United States. The U.S. government should have recognized this danger to our country and to that of many Western countries long before the murders at a Black Charleston church, the injuries and death in Charlottesville, the devastation of the horrific mass killings at an El Paso Walmart, the Pittsburgh Tree of Life synagogue, the mosques in Christchurch, N.Z., and the Halle, Germany synagogue attack.

After years of watching the federal government downplay, ignore, or — in the case of Trump — incite, white supremacist violence, it’s heartening to see the Biden Administration recognize the transnational scope of this very serious threat, and provide a plan on how to tackle it.

As the Global Project Against Hate and Extremism argued for in our October 2020 policy brief to combat transnational white supremacist terrorism, there is a serious need for coordination and intelligence sharing, both nationally and internationally. The Biden administration’s blueprint promises a more coordinated effort across federal agencies as well as key data collection efforts that will allow us to more readily understand the nature of this threat. It also promises to deepen relationships with our overseas partners to confront this issue, which is absolutely critical as white supremacists now view themselves as part of an international white coalition that readily coordinates online and offline across borders. Joining the Christchurch Call shows an international commitment to our allies in combating online-inspired terrorism and is a welcome move from the U.S.

And, the administration’s commitment to tackle the role of tech companies in proliferating online hate is absolutely critical to combating this threat, as are the promises to take on extremism in the military and law enforcement. We also welcome the promise to deepen community engagement.

As is always the case, we’ll have to see if the blueprint and the administration will live up to its potential and promises. We look forward to seeing this ambitious plan enacted with immediate coordinated action, the necessary resources that have been denied to this point, attention to the civil rights that are the bedrock of our democracy and with all due transparency. The hard work starts now.

In 2020 the Global Project Against Hate and Extremism released its Transnational Agenda to Combat Rising White Supremacist Violence and Terrorism which recommends numerous policies for the federal government. The White House National Security Council’s report includes many of GPAHE’s recommendations.