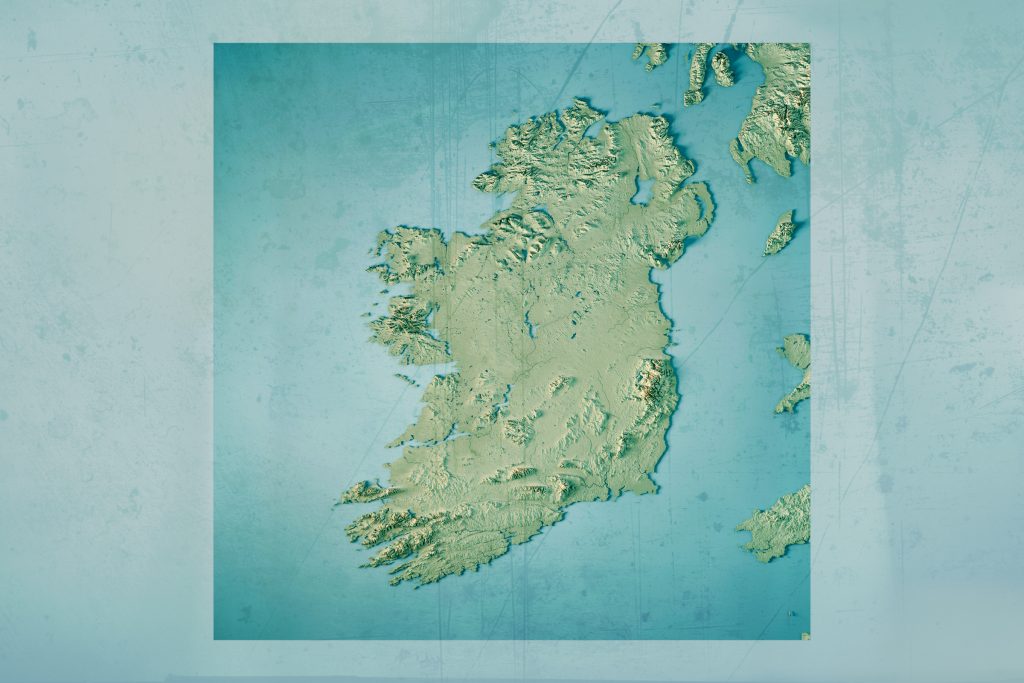 The Global Project Against Hate and Extremism today released a report profiling hateful and extremist groups in Ireland.

The report, Irish Far-right Hate and Extremist Groups, details 12 far-right groups in Ireland that GPAHE identifies as embracing beliefs and activities that demean, harass, and inspire violence against people based on their identity traits including race, religion, ethnicity, language, national or social origin, caste, gender, sexual orientation, or gender identity.

According to the report, Ireland’s far-right scene has grown in recent years in reaction to progress for LGBTQ+ equality, increased access to abortion, and the fabricated threat of the anti-immigrant and white-supremacist “Great Replacement,” lie, even though immigration to Ireland has declined since 2018. Since the start of the pandemic in March 2020, other movements have arisen, harnessing rage over pandemic health measures, such as anti-lockdown protests, and spreading covid-related conspiracy theories, often overlapping with other far-right extremist ideologies.

“Similar to the U.S. and other parts of the world, there’s a disturbing trend in Ireland where white nationalist, anti-LGBTQ+, anti-immigrant, and anti-lockdown groups seem to be coming together and echoing each other’s hateful rhetoric,” said Heidi Beirich, co-founder of GPAHE. “One of the scariest things about this coalescence is that they are able to spread their extremist messages wider and recruit more people into their movements. Unfortunately, we expect the far-right in Ireland to continue to grow.”

Of the 12 groups identified in the report (with overlap because many are identified as more than one type), eight are categorized as anti-immigrant, four as white nationalist, and eight as anti-LGBTQ+ or specifically anti-trans. Five are also identified as spreading conspiracy theories.

The report shows communication and coordination between some of the groups. For instance Gemma O’Doherty and John Waters, leaders of Anti-Corruption Ireland, have attended events put on by the Irish Council for Human Rights, an anti-immigrant and anti-LGBTQ+ group. Another example, The Irish Freedom Party gained exposure to a wider audience after aligning with the anti-lockdown Yellow Vests Ireland movement.

The report shows that some of Ireland’s far-right groups are influenced by American far-right extremists and are actively engaged with other extremist groups in Europe.

Irish Far-right Hate and Extremist Groups is one of the first country reports in a series that GPAHE will release throughout 2022 and 2023, including reports covering far-right movements in Australia, Italy, and France to be released later this year.

“Far-right extremist movements inspire terrorism, mass killings, and rights-restricting policies around the world, and the various movements are increasingly interconnected,” said Wendy Via, GPAHE co-founder and president.  “It’s critical that people, locally and globally, understand the far-right extremist landscape, how it operates, and how the dots are connected within countries and transnationally in order to counter the threats from these groups. Community safety and democracies are at risk. We hope these reports will help advocates do that.”