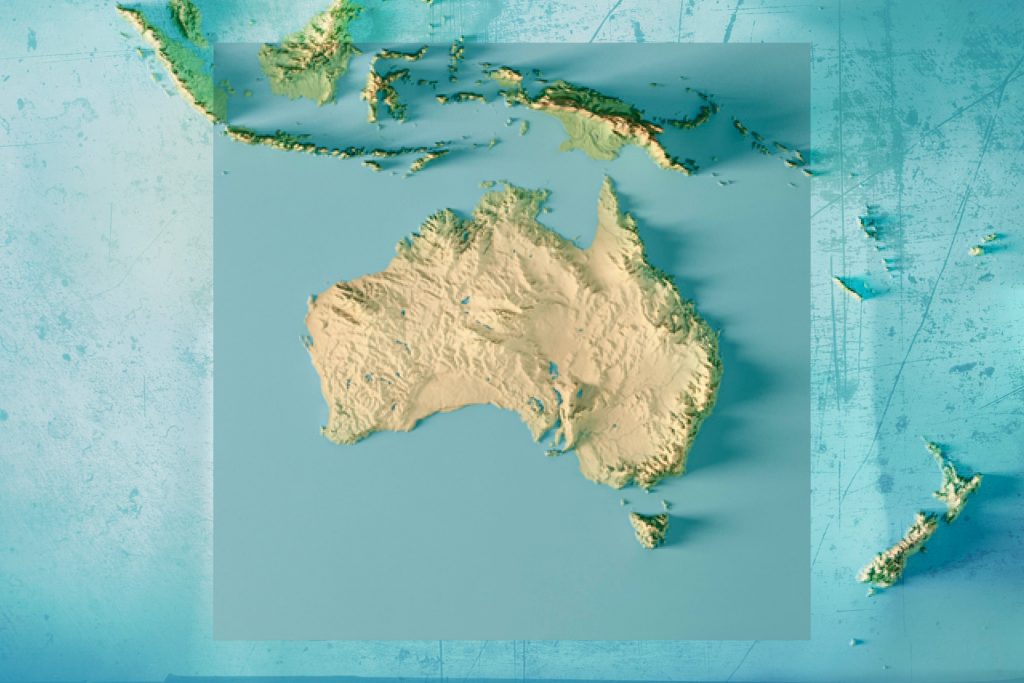 The Global Project Against Hate and Extremism today released a report profiling hateful and extremist groups in Australia.

The report, Australian Far-right Hate and Extremist Groups, details 20 far-right groups in Australia that GPAHE identifies as embracing beliefs and activities that demean, harass, and inspire violence against people based on their identity traits including race, religion, ethnicity, language, national or social origin, caste, gender, sexual orientation, or gender identity.

Similar to the United States, Australia’s history of far-right and white supremacist activism, often rooted in its colonial experience, has resulted not only in violence, but also in racist policies and laws regarding the dispossession of Indigenous people, white supremacy, and xenophobic politics.

The majority of the 20 groups listed in the report are white nationalist, anti-immigrant, or anti-Muslim, but anti-LGBTQ+, anti-transgender, antisemitic, anti-women, and groups pushing conspiracy theories also made the list. Since the COVID pandemic, protests over lockdowns and other measures have brought together various extremist groups in the same way such protests created alliances between white supremacists, militia members, and Trump supporters in the U.S. during the pandemic.

“It’s incredibly disturbing to see a growing number of groups boldly advocating for a white ethnostate in Australia,” said GPAHE co-founder Heidi Beirich. “There is no doubt that the racism and bigotry that Trump unleashed in the US has influenced and emboldened that same sentiment as far away as Australia.”

According to the report, many of the hate and extremist groups in Australia are connected with each other as well as with far-right activists in other countries. For example, well-known neo-Nazi Thomas Sewell who leads the European Australia Movement and started the neo-Nazi National Socialist Network, is also associated with Proud Boys Australia, who are in turn part of a transnational network of Proud Boys. Another example, anti-transgender extremist group LGB Alliance Australia which advocates for anti-transgender laws is an offshoot of the LBG Alliance in the UK, which also has a chapter in Ireland.

Violence from these quarters is also rising and is sometimes exported. The 2019 Christchurch, New Zealand, mosque massacre was perpetrated by an Australian who had connections with white supremacists at home and abroad.  In 2021, ASIO deputy director-general Heather Cook said up to 40 percent of the agency’s counterterrorism efforts were now focused on potential violence by far-right groups or individuals. By November 2021, that number was up to 50 percent. In February 2022, ASIO’s annual threat assessment revealed that minors made up 15 percent of all investigations with experts pointing out that a “newer and younger generation of neo-Nazis and white supremacists are emerging from modern suburbia.”

Australian Far-right Hate and Extremist Groups is the second of a series of country reports released by GPAHE in 2022 and 2023. The group released a report on Ireland in August and reports on hate and extremist groups in Italy and France will be released in the coming months.

“Far-right extremist movements inspire terrorism, mass killings, and rights-restricting policies around the world, and the various movements are increasingly interconnected,” said Wendy Via, GPAHE co-founder and report author. “Community safety and democracies are at risk. It’s critical that people, locally and globally, understand the far-right extremist landscape, how it operates, and how the dots are connected within countries and transnationally in order to counter the threats from these groups. We hope these reports will help advocates do that.”

The list of hate and extremist groups in Australia listed in the GPAHE report is very likely understated. For example, GPAHE did not include international racist skinhead organizations such as Combat-18, the Hammerskins (in Australia, the Southern Cross Hammerskins), and Blood & Honour, which have long had a presence in Australia but have had no recent public activities. Because some of these groups have been deplatformed from social media, it is hard to know to what degree they continue to function. In addition, three international neo-Nazi groups, The Base, American-founded but whose leader is reportedly in Russia, Atomwaffen Division, an American-headquartered group with a long history of violence that recently rebranded as New Socialist Order, and Sonnenkrieg Division, headquartered out of the UK and a close ally of Atomwaffen, were recently banned. Though these groups no longer exist in Australia, it is very likely that former members are involved in other far-right groups or activities.

Previous Post
The Election of Giorgia Meloni in Italy, the Most Far-Right Leader Since Mussolini, is Only Part of Growing Far-Right Power Across the World
Next Post
American Democracy Under Threat: Battleground Michigan
Close