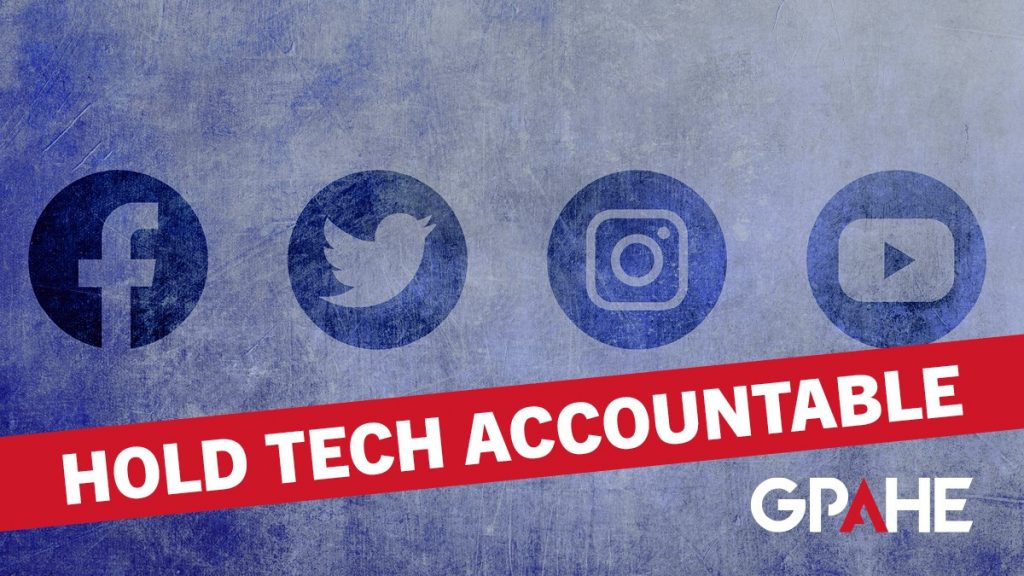 Facebook Must Not Allow Trump Back on the Platform

There is no question that Donald Trump used Facebook to incite violence, embolden and give directives to hate and extremist groups, spread disinformation and conspiracy theories, and falsely undermine our election system to his roughly 35 million Facebook followers.

Trump violated Facebook’s community standards over and over. He constantly broke the rules we all have to follow. It took the violence and lawlessness of the January 6 Capitol insurrection for Facebook, and other social media platforms, to do the right thing and ban him. Facebook must hold Trump and other politicians to the same standards as all users. The company never should have provided loopholes for Trump and other politicians in the first place and letting him back on now will further the  irreparable harm to our democracy that will take years to recover from, if at all.

We know the damage that Trump is capable of causing. On Truth Social, Trump continues to lift up extremism, push QAnon conspiracies, and spread the ‘big lie,’ threatening communities and undermining trust in our democracy. Why would Facebook’s Nick Clegg, vice president of global affairs and Zuckerberg whisperer, think Trump would  change his  behavior if he were back on Facebook? And why does Clegg believe that he and Mark Zuckerberg should reverse the decision that violence, death, and public pressure forced them to finally make in the first place. Clegg recently said “if we think there is content on our platform which will lead to real-world harm –physical harm –then we feel we have a clear responsibility to act against it.”

Of course they do. But will they? Trump recently sent a signal to his followers to commit violence if he is indicted by the Department of Justice. To even suggest that Trump might deserve to be on Facebook is absurd and irresponsible. There is absolutely no doubt that Trump’s postings will lead to more real-world harm to people and communities and to democracies around the world. If Facebook truly cares about the future of democracy and the safety of people everywhere, and if it recognizes the unique and global power it has, they must not allow Trump back onto the platform.

This should not even be up for discussion. Nick Clegg and Mark Zuckerberg must put global democracy and the safety of millions above profit.