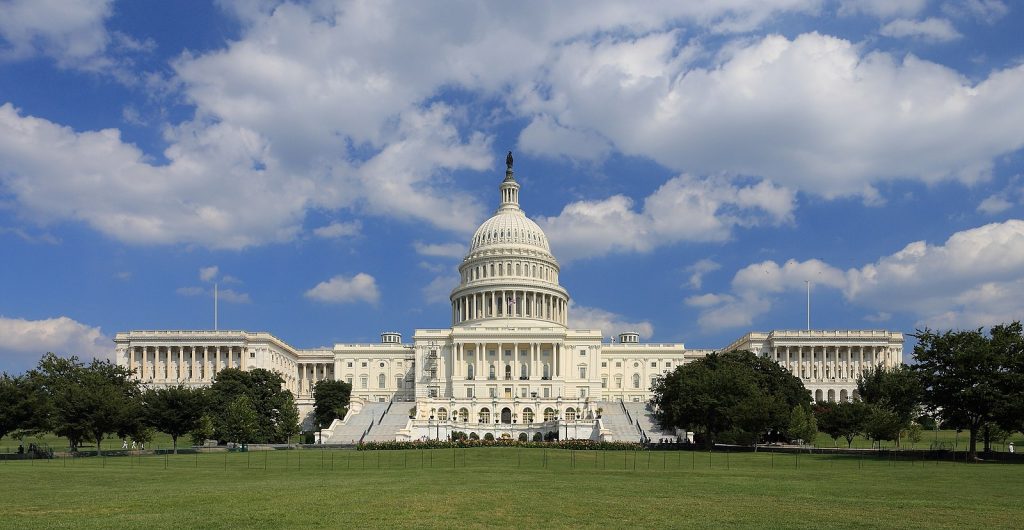 As Global Project Against Hate and Extremism co-founder Heidi Beirich testified before the U.S. House Committee on Veterans’ Affairs last October, the U.S. continues to face the ongoing and serious problem of far-right extremist groups recruiting and radicalizing veterans.

The numerous arrests of veterans for their role on January 6 is the most prominent recent example, but veteran involvement in extremist activities and groups including the Oath Keepers, Three Percenters, and Proud Boys has long been a problem.

As Beirich testified, “the dangers of leaving this unaddressed cannot be overstated.” Unfortunately, however, the U.S. government has yet to respond to this challenge in an adequate manner.

In response to the expert testimony of GPAHE and others, the U.S. House Committee on Veterans’ Affairs released a report this week titled Extremist Groups and the Recruitment of Veterans.

In its report, the committee recognized the unique threat from far-right extremism and acknowledged that domestic violent extremists specifically target veterans for recruitment. Most importantly, echoing GPAHE’s recommendations, they committed to further exploration into the psychology of extremism, the veteran radicalization process, and intervention strategies.

The solution is multi-tiered and will require collaboration among many federal departments, agencies and veterans organizations. While the current situation isn’t wholly sufficient, this is a good start.