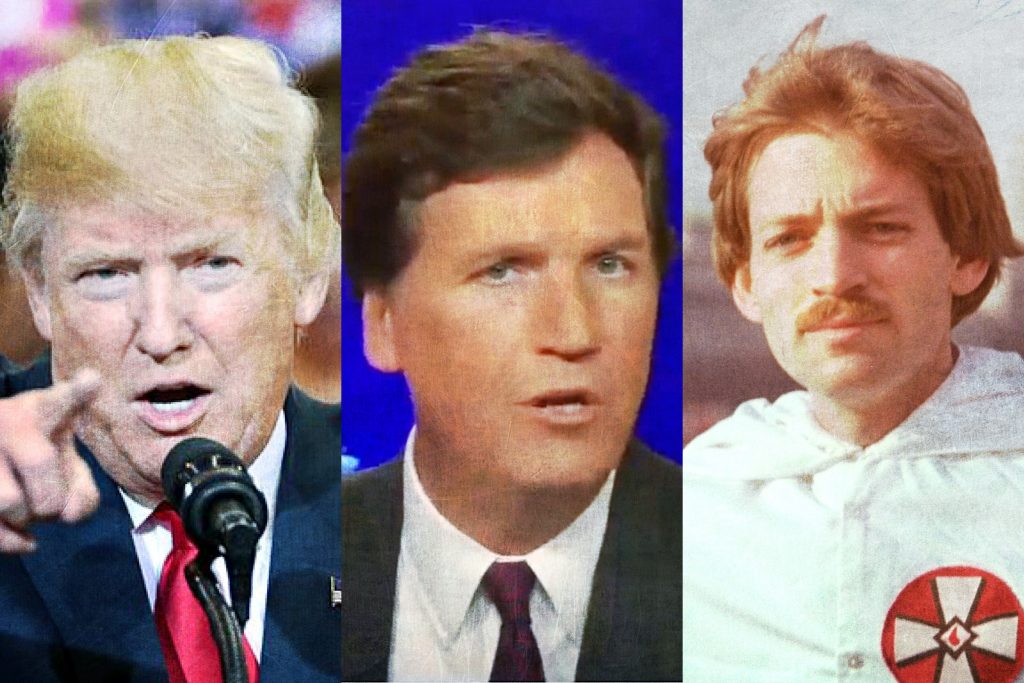 The ‘Great Replacement’ conspiracy theory is a white supremacist lie claiming there is a sophisticated plot to replace white people with people of color — white voters with voters of color. It has inspired terrorism and mass murders around the world, including in the United States.

Politicians, like Trump and others, spread this lie even though they know it has inspired racist killers. And, social media companies have allowed it to spread on their platforms.

Dozens of politicians around the world are spreading this racist and anti-immigrant conspiracy theory in an effort to build their base.

Learn more about the Great Replacement and which politicians are spreading this lie.

Previous Post
Midterm elections are only 6 months away. To protect democracy, big tech must hold politicians to the same standards as everyone else
Next Post
YouTube is a superspreader of the “Great Replacement” conspiracy theory
Close