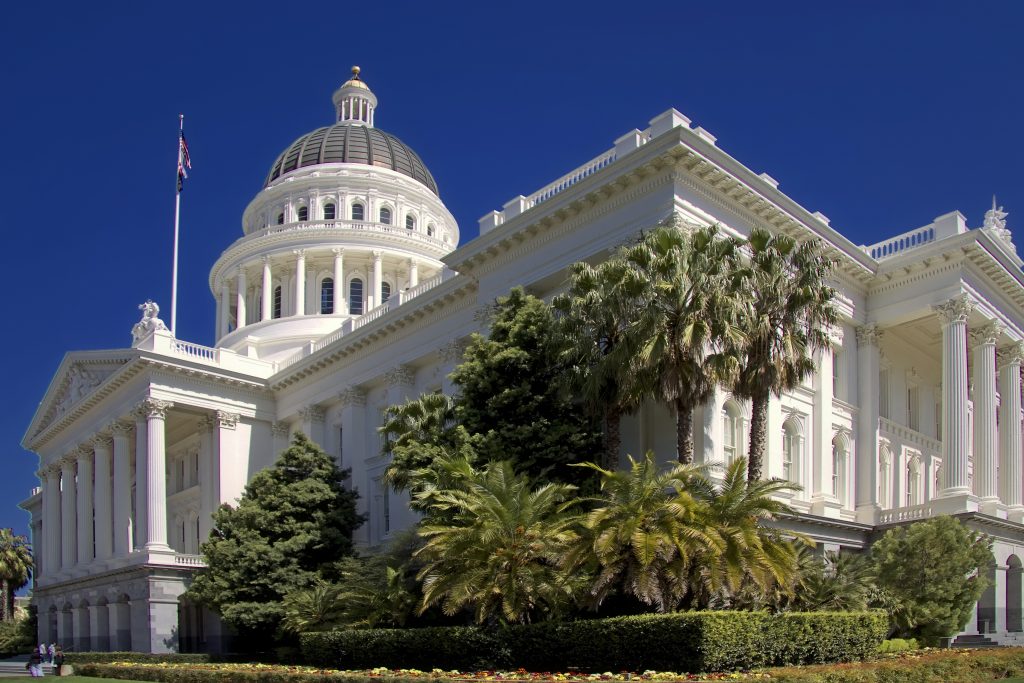 On Tuesday, Global Project Against Hate and Extremism co-founder Heidi Beirich joined other experts for a hearing titled The Changing Face of Extremism before the California State Assembly Select Committee on The State of Hate, chaired by Assemblymember Richard Bloom.

The timing for this event is crucial. Hate crimes in the US surged in 2021 to the highest level in 12 years. That includes in California, where hate crimes rose 30% last year. Attacks and plots by the violent far-right skyrocketed between 2018 and 2020. And the Jan 6th insurrection showed the world how fragile the US Democracy really is.

In her testimony, Heidi gave context for why over the last few years far-right extremism has become the number one domestic terrorist threat in the United States.

New groups and movements have formed — or become more organized — as terrorist attacks or plots have accelerated. Far-right extremist movements like QAnon, the Boogaloo Bois, and the Proud Boys arose and grew quickly. And they have all been implicated in violence.

While such groups were seen as a threat, they were not taken seriously in most circles, and certainly were not involved in mainstream politics. During the movement for racial justice after police murdered George Floyd, and leading up to the Jan. 6th insurrection, we began to see that change. This year, headline after headline noted how QAnon had moved mainstream. One study from May 2021 shared that nearly 20 percent of Americans believe QAnon conspiracy theories. Over the same time frame, the Proud Boys started infiltrating local politics, especially school boards.

COVID also changed things. U.N. Secretary-General Antonio Guterres warned in 2020 that extremist groups were taking advantage of COVID-19 lockdowns to intensify social media efforts to spread hatred and recruit young people who are spending more time online. The extremist groups saw an opportunity, and they did everything they could to grab it. Unfortunately, it worked. The hate and extremism landscape both in the US and abroad has changed rapidly over this short period of time, becoming more dangerous, in large part due to these groups taking advantage of the fear, unhappiness, and mistrust that people were experiencing, and their increased time online, during the COVID-19 pandemic.

Something else happened over the last few years too. Historically most extremist groups were disparate from one another. Today, we see more collaboration between anti-government militias, conspiracy theorists, and racists and white supremacists. If the movements continue in that direction, especially while they infiltrate local, state, federal, and even international politics, the threat they pose will continue to grow.

GPAHE was glad to be part of this important hearing.  Also featured on the panel were representatives from CSUSB’s Center for the Study of Hate and Extremism, George Washington University’s Program on Extremism, and the Sikh Coalition.

There are ways to address these threats. As the California State Assembly Select Committee on the State of Hate has done, it is important to bring lawmakers, experts, and advocates together for discussions so that we can better understand these problems and craft solutions.