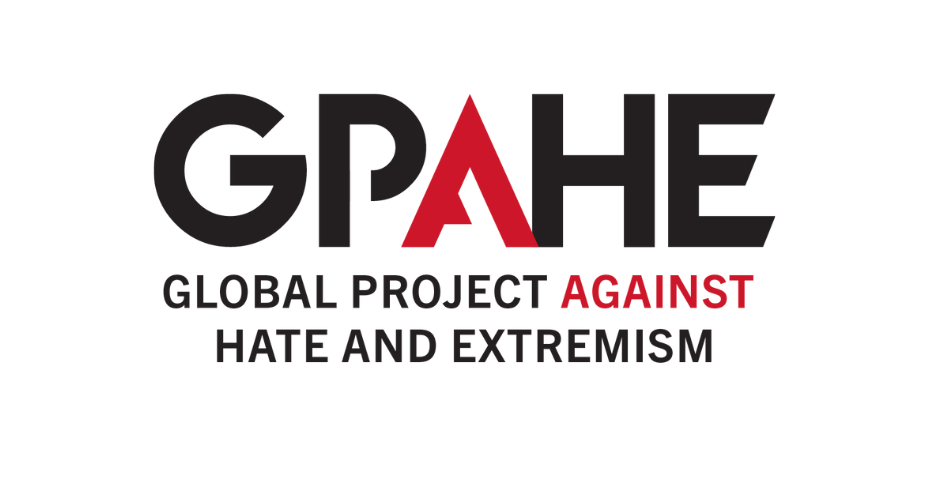 The breach of the Brazilian federal buildings by supporters of far-right extremist leader Jair Bolsonaro who are unhappy with the election results stands in stark similarity to the events of January 6 in the US. Bolsonaro, often called the “Trump of the Tropics,” because of his similar hateful rhetoric that divides a nation and his goading to an unhappy electorate into destructive and dangerous activities like invading government buildings and interrupting democratic processes.

Far-right extreme leaders, like Bolsonaro, Trump, Orban, Meloni, and others who are willing to lie about critical issues such as COVID and climate change and inflame polarization around issues such as women’s rights, LGBTQ+ equality, and the rights of Indigenous and people of color are threatening democracies worldwide. There should be no confusion about the global far-right’s willingness to learn from each other, share tactics, and exploit social media to achieve their ends. These far-right political leaders push for a world where people and communities are separated by race, religion, and nationality, and they work to empower the exclusionary and anti-democratic traits of extremism and reject diverse and flourishing global democracies. Our hold on the far-right is a hair’s breadth from the destruction of democracy and absolutely none of the events and elections where extremists show their true colors should be taken lightly.

Previous Post
In 2022, GPAHE fought back against the growing spread of hate and extremism
Next Post
Facebook’s decision to let Trump back on is dangerous and shortsighted
Close