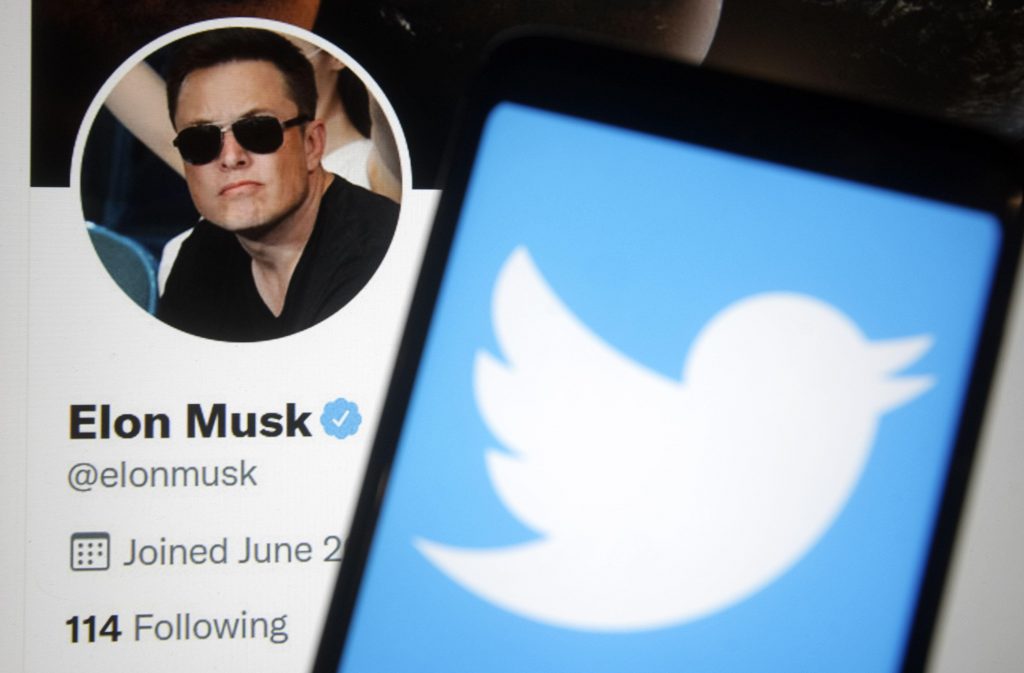 With Elon Musk’s decision to do away with Twitter’s external Trust & Safety Advisory Council, he is continuing Twitter’s disinformation and hate speech downward spiral and showing his hundreds of millions of customers that he simply doesn’t care.

Disbanding the Council will greatly exacerbate the harmful consequences Musk has already caused by dismissing large swaths of content moderation teams around the world. And Musk still refuses to address the consequences for Twitter users in languages other than English, which are especially dire. Since Twitter’s inception, regions outside the U.S. have suffered from a lack of safety, and Musk’s decisions, including the one to disband the external Trust & Safety Advisory Council, is making a terrible situation worse. Any semblance of Twitter’s safety and integrity is disintegrating before our eyes.

We are facing an intensification of global threats to democracies around the world and ongoing violence driven from online platforms. With roughly 450 million monthly active users, this situation will become even more perilous with Musk’s latest cavalier decision. There is no longer hope that Musk will be a strong and effective leader of one of the most powerful online platforms in the world.

Previous Post
We Warned that American-Born Extremism and the Jan. 6th Insurrection Would Inspire Others
Next Post
In 2022, GPAHE fought back against the growing spread of hate and extremism
Close