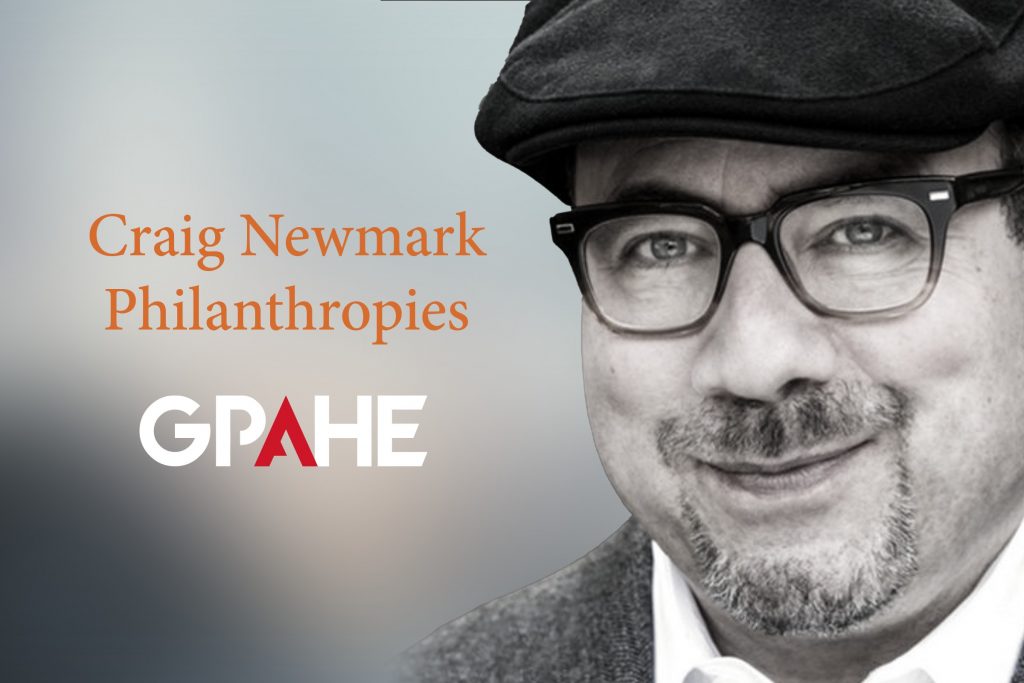 The Global Project Against Hate and Extremism is delighted and grateful to announce that Craig Newmark Philanthropies has renewed its support for our work, which will further strengthen our multi-faceted approach to combating far-right extremism.

Disrupting the transnational far-right and white supremacist extremism movements that destabilize our country, inspire violence, create a hostile and bigoted online environment, breed disinformation, and contribute to discriminatory legislation and policies is critical to protecting the safety of people and foundation of democracies across the globe.

Far-right extremists want to restrict the rights of people of color, LGBTQ+ people, women, and religious minorities and they use intimidation, disinformation, and even violence to achieve their goals. As extremists work together in multiple languages across borders and oceans, the movements are coalescing into a global challenge.

A recent article in the Washington Post highlighted the concerns of FBI Director Christopher Wray and his UK counterpart regarding the growing threat of transnational extremism, because these movements — and their threats to freedom, human rights, safety, and democracies — are increasingly interconnected and global.

And no tool is more necessary to the spread of bigoted, far-right ideologies and conspiracy theories, to the recruitment efforts of hate and extremist groups, and to the divisive messaging and advertising of extremist political candidates and the politically powerful than the internet. Tech companies are superspreaders of far-right hate and extremism but GPAHE’s successful strategy has already led to the removal of much hateful content and the strengthening of tech company policies.

Online hate and extremist activities often move offline to real-world violence. With support from CPN, GPAHE will also continue our work exposing and fighting far-right players who instill fear and divide us as Americans and as a global community.

GPAHE believes that the movement to protect and expand human rights and democracies is bigger and longer lasting than the one spreading hate and limiting freedoms. Working together, we can stop it.

We are grateful for our partnership with Craig Newmark Philanthropies for its understanding of the breadth and scope of the work to combat global hate and extremism and for the commitment that makes the work possible.

Facebook’s “Human Rights” report is nothing more than PR
July 18, 2022

Facebook’s “Human Rights” report is nothing more than PR