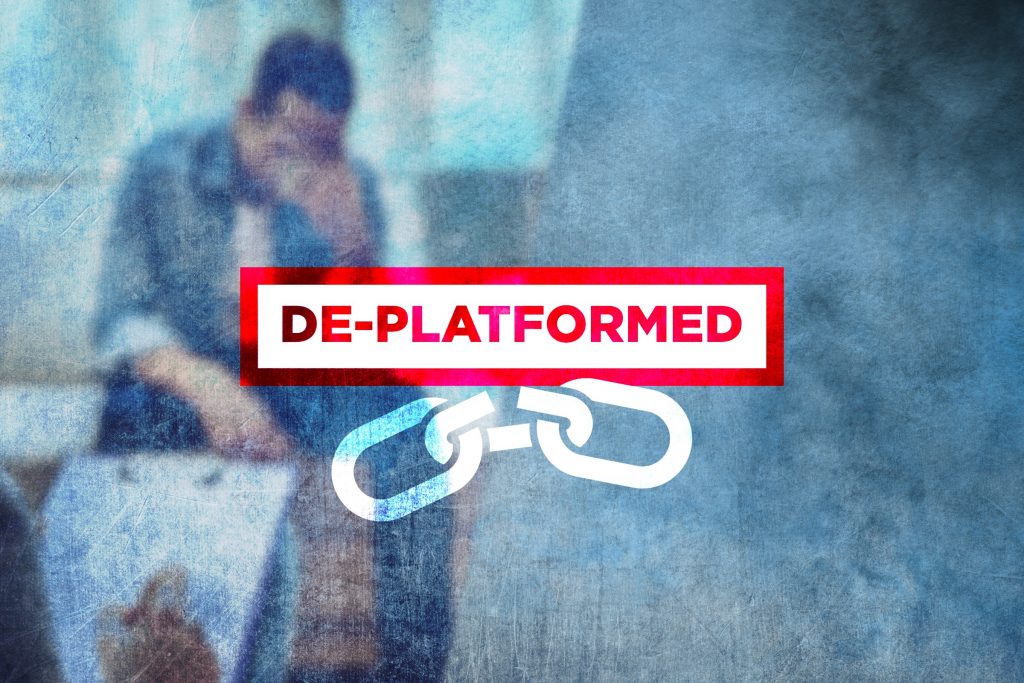 Conversion therapy is a discredited and extremely harmful practice. The practice, which attempts to teach LGBTQ+ people that they are not perfect they way they are, and that they need to change their sexual orientation or gender identity, has been condemned by dozens of medical and psychological professional organizations, banned in numerous countries, states, and cities, and has been called “torture” and an “egregious violation of rights” by the UN.

That’s where our reports come in. GPAHE recently published two reports showing the extent to which conversion therapy disinformation is available online. We also profiled 25 conversion therapy providers around the world, many of which have a sophisticated and extensive online presence, driving individuals to websites that condemn being LGBTQ+ and where “therapy” is offered.

Tech companies no longer have an excuse. We handed them information that will help them deplatform harmful disinformation.

After saying they would review our report with “with an aim of assisting the Swahili Wikipedia Community to address the gaps,” Wikipedia — whose anti-LGBTQ content is particularly dangerous in Swahili — has made a few positive changes to their page in Swahili.  It’s not enough, however, and we’ll continue to  encourage them to continue to make improvements in multiple languages.

While this is a good start, there are a lot of groups pushing conversion therapy, and we still have work to do. We’ve been in conversation with numerous tech companies, including Microsoft’s Bing search engine (which has more than 126 million users just in the US), one of the worst offenders of promoting conversion therapy disinformation. We’ve also met with YouTube, Google search, Facebook and others and given them the tools and knowledge they need to deplatform unauthoritative and dangerous information and change their algorithms to protect their users.

We won’t stop until they do.

*GPAHE is updating this page as tech companies take action.