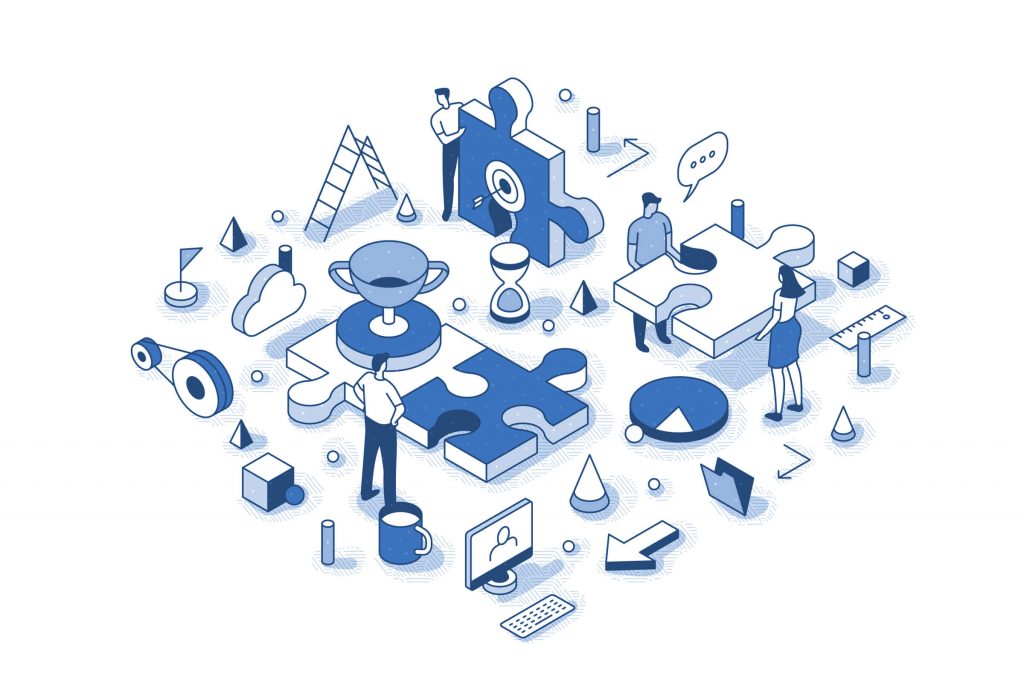 The Global Project Against Hate and Extremism is excited to partner with Craig Newmark Philanthropies on a technology accountability project aimed at producing a fairer online information ecosystem that supports democracies and voting integrity.

We’ve all witnessed the global growth and integration of disinformation, white supremacy and far-right extremism spreading xenophobia, anti-LGBTQ beliefs, antisemitism, religious discrimination, and gender bias into societal discourse, government policies, and political platforms. Too often, these efforts are led by the politically powerful, resulting in a growing threat to democracy and human rights. Nowhere does hate, disinformation, and far-right extremism thrive more than online and in social media platforms, and no tool contributes more to the spread of bigoted ideologies, including the recruitment efforts of hate and extremist groups, and the messaging and advertising of extreme political candidates and the politically powerful and other influencers.

The problem starts in the U.S., where most tech companies are headquartered, but it has had devastating global harms, including the growth in hate groups, conspiracy theories, and far-right extremism and authoritarianism. Because tech companies do not apply their policies on hate speech and disinformation globally, as advertised, in all languages, or with appropriate cultural competency, bigoted and false ideas spread quickly, often into government policies, and have led to metastasizing far-right movements, hate crimes, and even violent terrorism against marginalized communities in many parts of the world and also to the undermining of democracies and disenfranchisement of voters.

We are grateful for our partnership with Craig Newmark Philanthropies and our many coalition partners also working in this space. Together, we must curb the growth of racist and bigoted disinformation that enables the rise of far-right movements and achieve uniformity of enforcement and transparency in different situations and countries, so that the online ecosystem will be safer and fairer for everybody.

Human rights – including voting rights – and democracies are at stake.