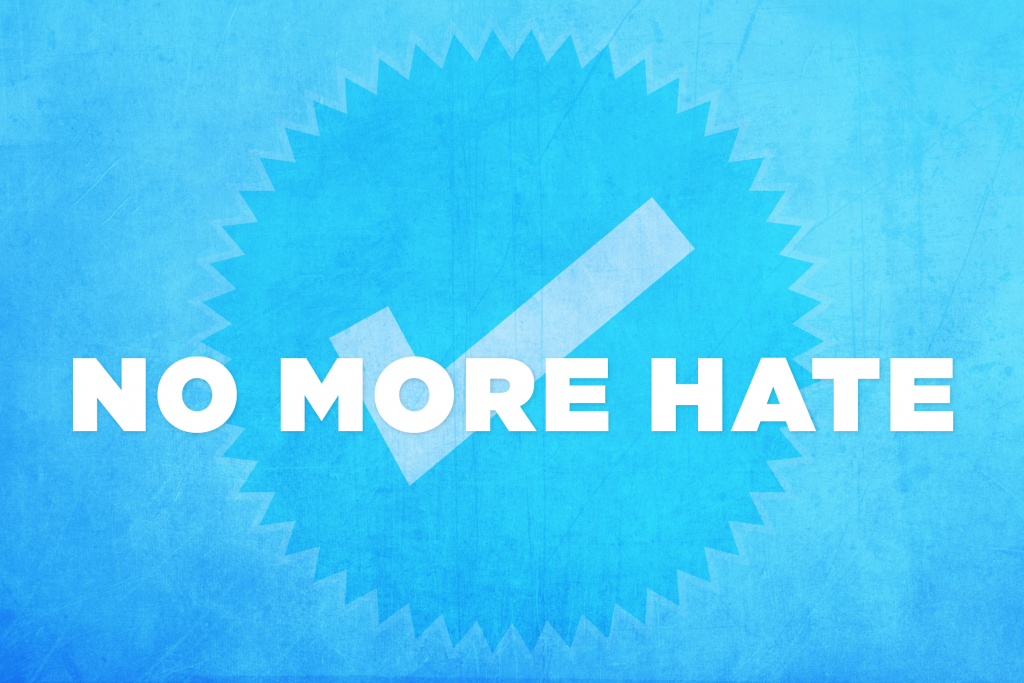 Nearly 45 civil society groups from around the world sent a letter to Elon Musk today to demand that under his leadership, Twitter invests appropriate global resources to stop the spread of disinformation, hate speech, incitement to violence, and extremist propaganda on the platform.

The letter was written by the Global Alliance Against Digital Hate and Extremism, an international coalition with civil society organizations from across the world, the focus of which is to ensure that tech company policies, community standards, and algorithms are designed to minimize harm and are appropriately and globally enforced.

According to the letter, as layoffs increase around the world, including the thousands of content moderators this weekend, Twitter has not invested nearly enough resources to protect users, marginalized communities, or the sanctity of democracies, especially outside the United States and the European Union, which has led to the spread of online disinformation and hate, and spurred violent extremism across the globe. The groups are concerned that under Musk’s leadership, when it comes to these issues, Twitter is moving in the wrong direction.

“We can see the game Musk is playing,” said Alliance Steering Committee member Wendy Via, co-founder of the Global Project Against Hate and Extremism. “He’s giving his spiel to media and U.S.-based civil society groups all while firing teams around the world tasked with making Twitter safer. Twitter’s safety and integrity is falling apart before our eyes, and Musk must hear from groups around the world about how this is harming them.”

The letter demands Musk to meet with members of the Global Alliance Against Digital Hate and Extremism and set forth other demands including:

“Social media platforms such as Twitter must not serve as multipliers of hate which damages our societies and our lives” said Rafal Pankowski, co-founder of the NEVER AGAIN Association in Poland. “We’ve seen social media companies, including Twitter, enable far-right extremism, pro-Putin war propaganda, genocide, caste and religious discrimination, homophobia, gender bias and racism. Twitter must minimize harms instead of contributing to them, and that’s why we are urging Musk to take this seriously.”

The letter asks Twitter to prioritize these issues immediately while maintaining full transparency with civil society regarding its policies, systems, practices, resources invested, and internal research relevant to disinformation, hate, and extremism globally.

“We are facing an intensification of global threats to democracies and ongoing violence driven from online platforms. With roughly 450 million monthly active users, this situation will become even more perilous if Twitter fails to act,” according to the letter.“Elon Musk didn’t just buy a business, he bought a global responsibility.” said Jelle Postma, Founder & CEO of Justice for Prosperity, based in Amsterdam. “From what we’ve seen, he doesn’t seem to know that yet. We are here to remind him – and if needed force him to accept – that he is now in the business of protecting human rights too.”