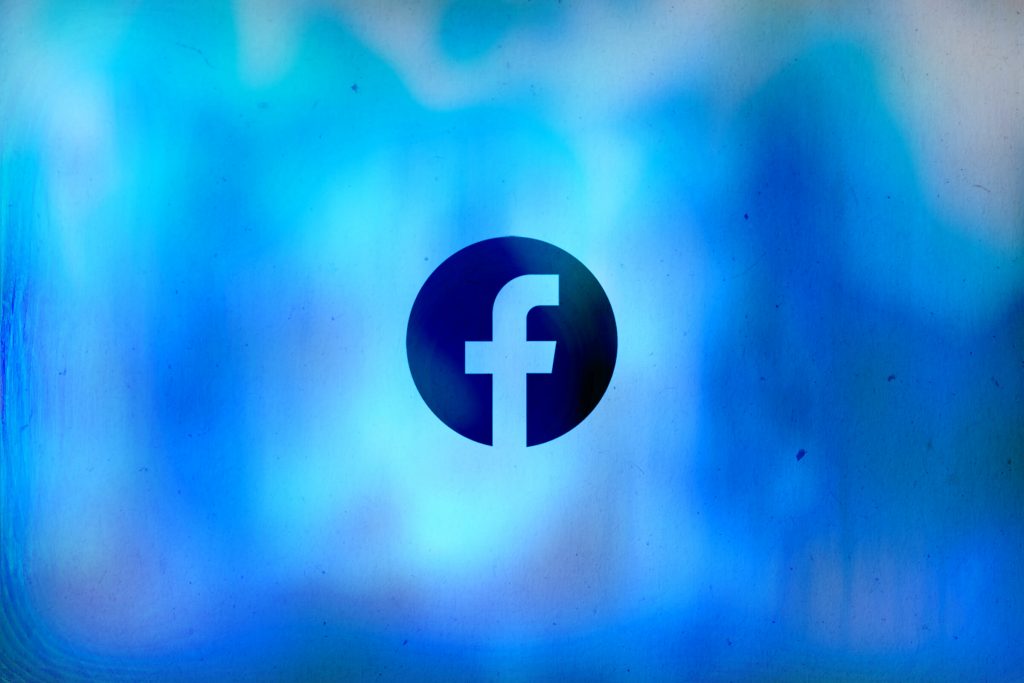 Facebook’s “Human Rights” report is nothing more than PR

Any other company in any country would have conducted a series of impact assessments before it barreled into country after country with no thought about the consequences to fragile democracies, human rights abuses, and potential violence caused or inspired by the content on its platform. Now Facebook behaves as if it should receive accolades for releasing a ‘human rights impact assessment report’ when indeed it is no such thing. Facebook’s Human Rights Assessment Report is 83 pages of self-promotion and self-congratulating, restating promises that the company has already made but failed to follow through on. There are zero pages in the report of actual human rights impact information, acknowledgment, or remorse for its role in atrocities committed across the globe, like Myanmar, its role in the spread of disinformation, or its role in the loss of faith in the US election system. The report only gives a brief summary of the impact assessment in India, again, refusing to release the full report that was completed a year ago. Most glaring is Facebook’s assertion that its policies are carefully created to “value each voice equally” and protect those of marginalized communities when there are stacks of examples of how they routinely fail in this regard, instead making the choice to lift the voices of the politically powerful and influential people to further its political and economic interests. Facebook continues to spread hate and dehumanizing language, undermine democracies, and put the dollar ahead of every other concern.