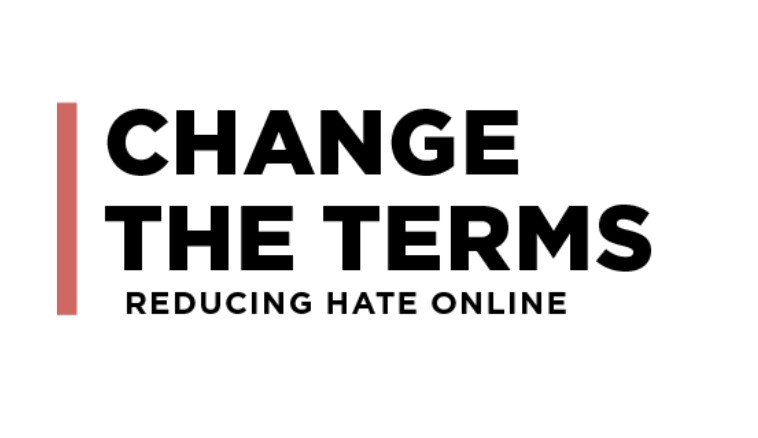 On Tuesday, Change the Terms, a coalition of 60 organizations including GPAHE, announced that it’s joining a national effort to mobilize support for corporate governance reforms at Meta in advance of the company’s annual general meeting next week. The #MakeMarkListen campaign is organizing activists and advocacy organizations to demand oversight and accountability at Meta on behalf of the general public and shareholders who have been victims of countless harms thanks to founder and CEO Mark Zuckerberg’s record of mismanagement.

As part of the campaign, Change the Terms is endorsing two resolutions that will be considered at Meta’s May 25 meeting and is encouraging shareholders to vote in support of each:

A steady flow of recent scandals and controversies has taken its toll on Meta. Between whistleblower Frances Haugen’s complaints to the U.S. Securities and Exchange Commission, a fall in future earnings projections, and a single-day valuation loss of more than $230 billion, it has become clear that Mark Zuckerberg’s toxic approach has led to misconduct and dysfunction.

His failure to rein in abuses across Meta’s business empire has harmed people and democracies worldwide. The company intentionally hides vital information from the public, from its shareholders and from governments around the world, misleading these parties about its research on adolescent safety, artificial intelligence and Facebook’s role in spreading hateful and deceitful messages.

Heidi Beirich, Change the Terms co-chair and co-founder of the Global Project Against Hate and Extremism, said:

“Mark Zuckerberg is either unwilling or unable to run Meta in a way that protects the interests of both its users and shareholders. This isn’t the first time the Change the Terms coalition has asked Meta to clean up its act. We’ve seen over and over again how its executives, including Zuckerberg, continually fire up the company’s powerful PR machine to make empty claims and duck accountability.

“Change the Terms stands against the spread of hate and disinformation and has been through this enough times to know that Facebook leadership has no interest in adopting any reform to curtail the spread of toxic content that threatens its bottom line. We are now calling on the company to fix its feed, including stopping its algorithms from spreading incendiary content, protecting its users equally across all languages and disclosing its moderation practices to independent researchers and auditors.

The Change the Terms coalition is calling on Big Tech to institute and enforce service-agreement prohibitions on hateful activities to protect public safety and respect diverse voices. The coalition includes 60 civil-rights, human-rights, technology-policy and consumer-protection organizations dedicated to encouraging social-media sites, payment processors and chat services to commit to fair, effective and transparent rules and practices for content moderation.

A full list of members and the coalition’s core recommendations can be found at https://www.changetheterms.org/