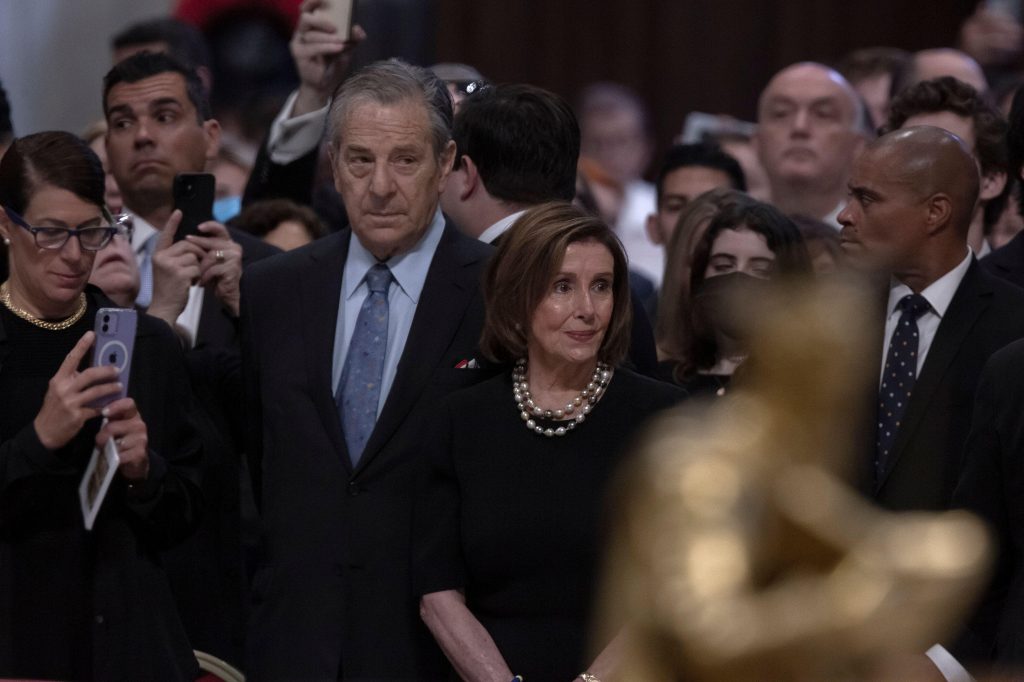 “The reprehensible attack on Paul Pelosi is a shocking example of the political violence we’ve been warning about. The vitriol that demeans and dehumanizes people combined with the rampant lies that the 2020 election was stolen are inspiring violence and setting an already polarized nation more on edge. Election deniers, conspiracy theorists, and white supremacists — largely inspired and emboldened by Trump and his allies — are ready to take up arms if the midterm elections don’t go their way, and are willing to threaten, harass, and commit violence ahead of the elections to intimidate voters who are simply trying to exercise their civil right to vote.  And as we saw with the attack on Paul Pelosi, even the families of political leaders are not safe. This kind of intimidation and violence is meant to suppress voting, particularly among historically marginalized communities, and undermine the very tenants of America’s democracy and the commitment to a peaceful transition of power.”

Read more on intimidation and election denialism in the battleground states.

Read more on our recent poll showing that people across the country are frightened of this rise in polarized violence, and only 41% feel safe at the polls.