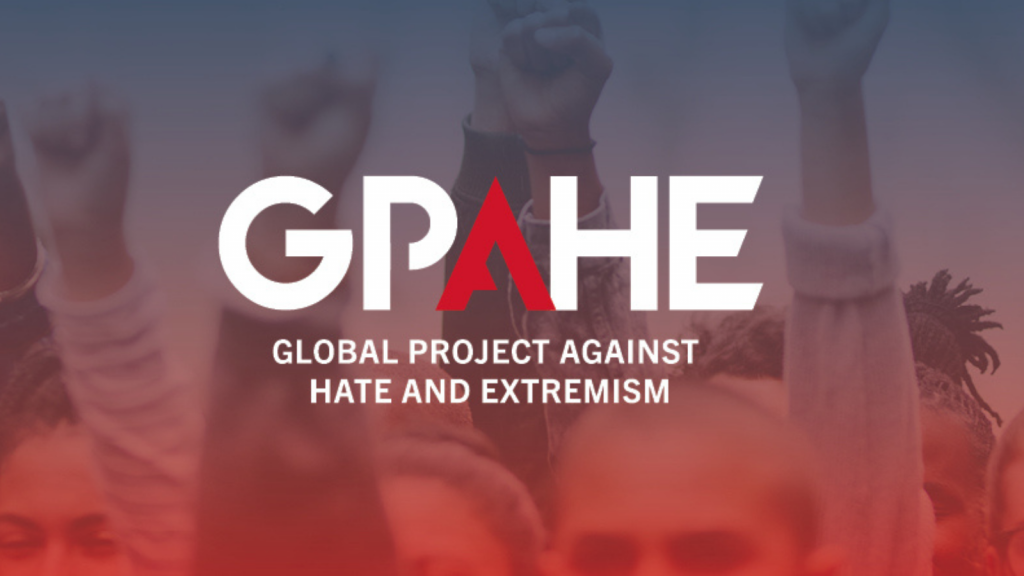 In 2022, GPAHE fought back against the growing spread of hate and extremism

With support from people like you, in 2022 we fought back against the growing spread of hate and extremism that jeopardizes marginalized communities and democracies everywhere. With you on our side, in 2022, we:

As we look at the progress we made in 2022, we know that hard work lies ahead in 2023.  We’re ending the year with a renewed conviction that together we can beat back far-right extremists and haters and a renewed determination to be even bolder and more innovative in 2023. Thank you to all who support our work.