Far-right extremism movements in countries across the world are growing at a frightening rate, threatening flourishing, inclusive democracies that promote fundamental freedoms and human rights.

These far-right movements push for discriminatory policies that restrict the basic human rights, dignity, and equality of numerous communities and stand in the way of making progress on critical issues such as climate change. Critically, these movements can drive hate-motivated incidents, hate crimes, and other acts of online and offline violence, including mass terrorist attacks in multiple countries.

To further our work combating global hate and extremism and highlighting the transnational nature of far-right extremism, GPAHE conducts and shares deep research on far-right extremist groups and movements in multiple countries. Entities covered by our research generally embrace beliefs and activities that demean, harass, and/or inspire violence against people based on their identity traits including race, religion, ethnicity, language, national or social origin, caste, gender, sexual orientation, or gender identity.

Far-right movements have particular and idiosyncratic characteristics depending on the country or region, and GPAHE views local and regional expertise, language skills, and cultural competency as essential to its research.

See the FAQs on GPAHE’s Far-right Hate and Extremist Groups.

GPAHE’s definition for far-right extremism groups is closely related to how extremism is defined by supranational and national-level governmental institutions. For example, our definition tracks closely with the definition used by the United States’ Federal Bureau of Investigation (FBI) for categories of hate crimes, meaning the types of biases that provide the motive for such criminal activity. The FBI defines such crimes as a “criminal offense against a person or property motivated in whole or in part by an offender’s bias against a race, religion, disability, sexual orientation, ethnicity, gender, or gender identity.” The Organization for Security and Co-Operation in Europe (OSCE), made up of 57 participating countries in North America, Europe and Asia, defines hate crimes similarly: “Bias motivations can be defined as prejudice, intolerance or hatred directed at a particular group sharing a common identity trait, such as race, ethnicity, language, religion, nationality, sexual orientation, disability, gender or any other identity traits.”

In a similar vein, the United Nations’ Plan of Action on Hate Speech specifies “growing xenophobia, racism and intolerance, violent misogyny, anti-Semitism and anti-Muslim hatred around the world” as “a precursor to atrocity crimes, including genocide.” The UN warns that these movements “lay the foundation for violence, setting back the cause of peace, stability, sustainable development and the fulfillment of human rights for all.”

GPAHE also tracks organizations that threaten democracy more directly, including those that are  anti-government and conspiracy based. Frequently, the groups GPAHE tracks fall into more than one category of extremism. The categories of groups include: neo-Nazis, religious nationalists, white nationalists, anti-immigrant, anti-LGBTQ+, antisemitic, anti-Roma, anti-woman, conspiracy-mongers, and antigovernment.

Due to the nature of far-right extremist movements, these lists will likely understate the number of active groups in any country and are updated regularly. We welcome suggestions for groups that might fall into these categories. Contact us with tips at contact@globalextremism.org. Definitions for the types of groups, details on the groups and the threat they pose, and the methodology behind our country reports and group designations can be found in our FAQ.

Since the legalization of same-sex marriage in 2015 and the expansion of access to abortion in recent years, the far-right scene has found foothold and is growing, with a new reactionary political party, the Irish Freedom Party established in 2018 as well as a handful of smaller groups that target immigrants and the LGBTQI community.

Many of these groups have adopted the white supremacist “Great Replacement” conspiracy theory, which argues that white populations are being intentionally displaced from their homelands, a plot often blamed on Jews or globalists. 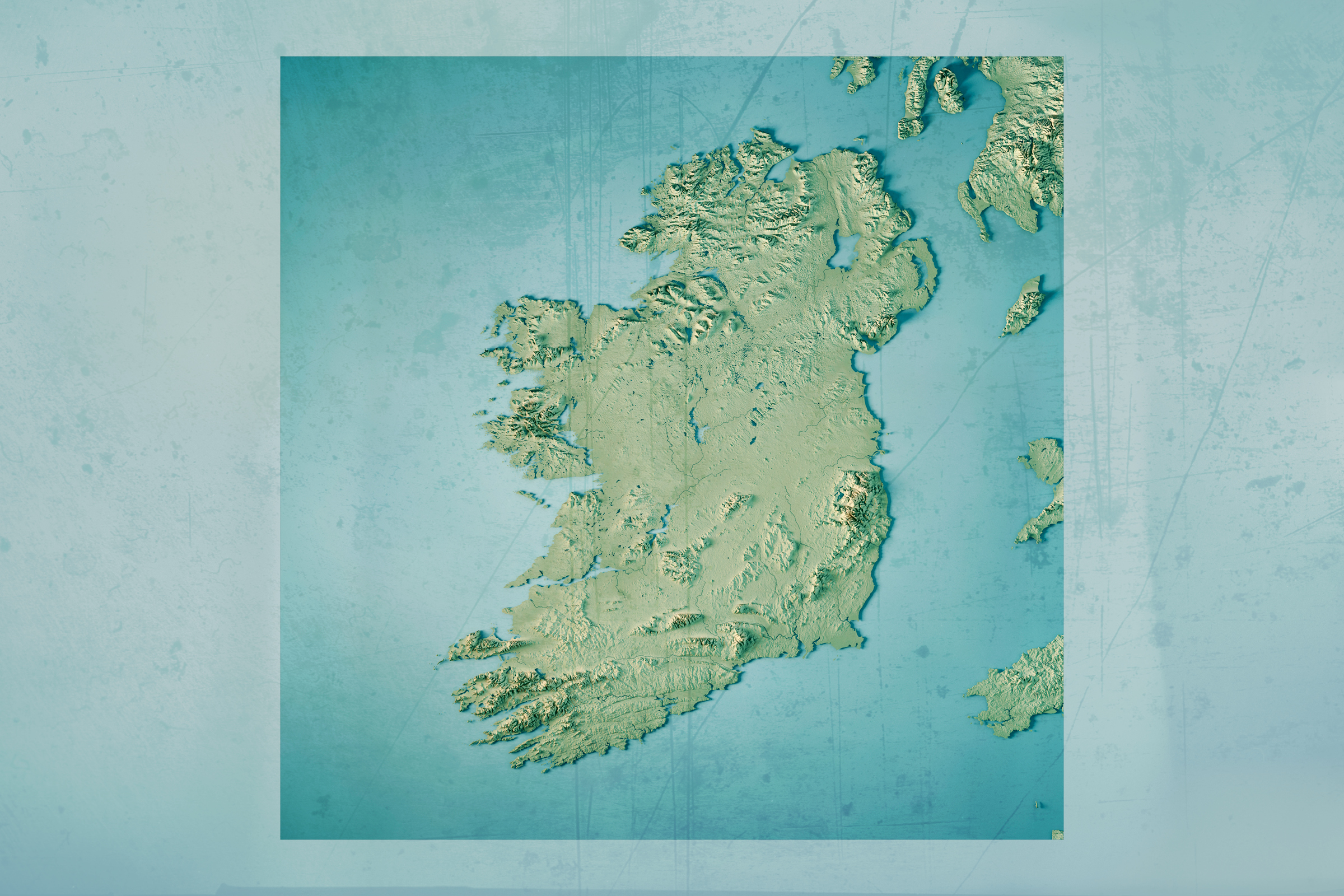 Australia’s history of far-right and white supremacist activism, often rooted in its colonial experience, has resulted in racist policies and laws regarding the dispossession of Indigenous people, white supremacy, and xenophobic politics. This history parallels in many ways that of the American experience.

Beginning in 1901, the year its six colonies were joined together to create the Commonwealth of Australia, a self-governing and domestically sovereign entity in the British Empire, Australia passed legislation to restrict non-white immigration into the country that lasted until the legal regimes was dismantled between 1949 and 1973 (these policies were akin to the United States of America’s Immigration Act of 1924 that restricted immigration to “Nordics” until 1965).