Expose and disrupt white supremacy and other hateful transnational movements, with a focus on the export of American extremism to other countries.

The Global Project Against Hate and Extremism centers its work on countering the threat from the far right while emphasizing human rights and progressive values. We disrupt the activities of far-right actors and groups from around the globe who push racist, bigoted, anti-LGBTQ+, xenophobic, anti-woman, and other harmful ideologies. As these movements grow, they are increasingly pushing many governments and their policies toward extremism, further harming marginalized communities by codifying bigotry.

Explainer: How and Why the Global Project Against Hate and Extremism (GPAHE) Tracks and Exposes Far-Right Extremist Groups

In addition to compromising fairness, equity, and civil discourse in our daily lives, the growth of these movements is tragically also inspiring violence, resulting in the death of hundreds across the world. By tracking and exposing white supremacist and other far-right activities – both online and, importantly, offline – and their links to other groups and movements and by creating cross-border collaborations between experts and impacted people, we bring increased public awareness to the growing crisis of hate and far-right extremism and the global web in which they exist. Public education of the dangers of far-right extremism is crucial to effecting change, reducing bigotry, and creating culture shifts toward a more inclusive society. Together we can combat the spread of global hate and extremism. 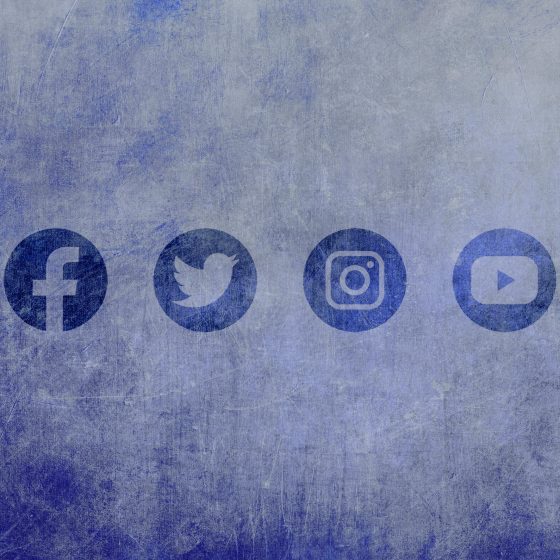 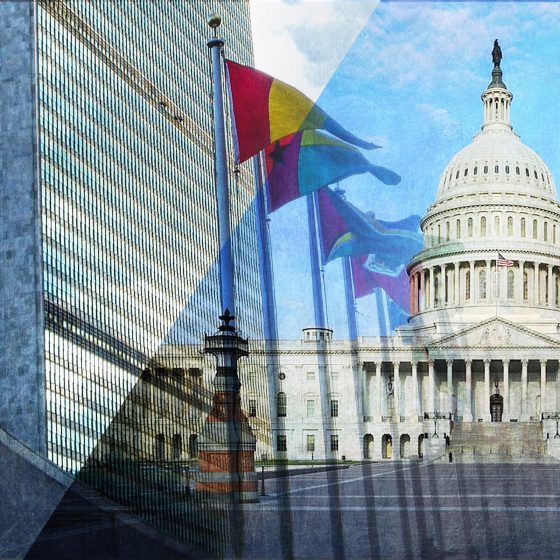 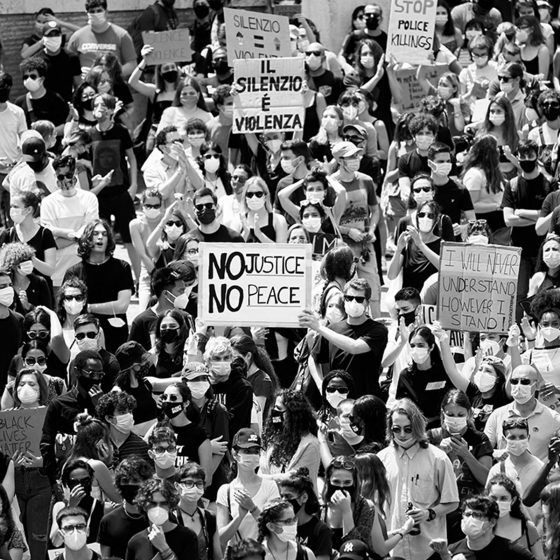 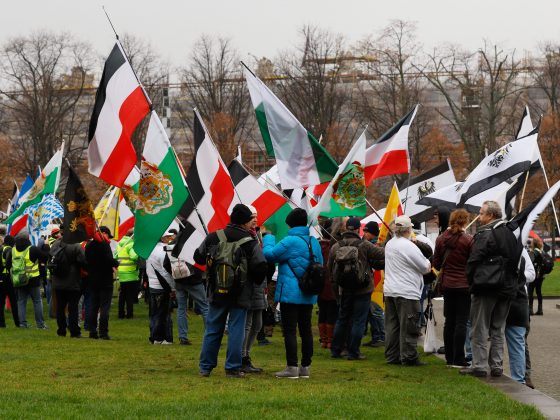 The attack on democracies won’t stop here. Across the globe, democracies are under threat from the far-right to a degree we’ve not witnessed in decades. 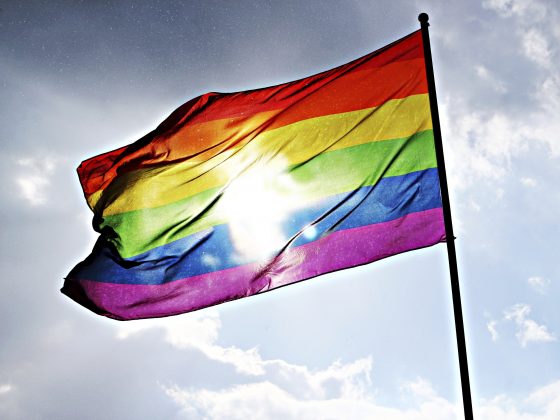 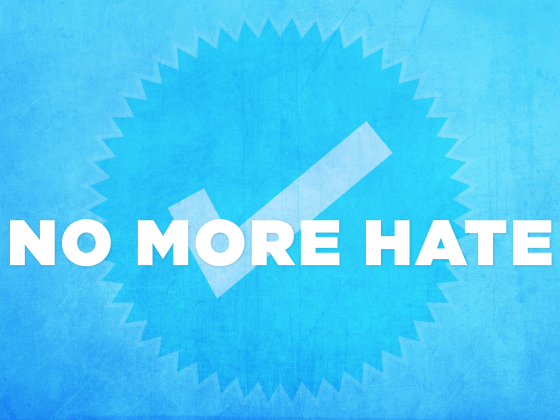 As Twitter decimates its global human rights and content moderation infrastructure, the Global Alliance Against Digital Hate and Extremism demands Elon Musk listen to impacted people from around the globe.

Pressure tech companies to prohibit extremist and hateful movements from using their platforms to organize, propagandize, and recruit followers.